Down and Out on Easy Street 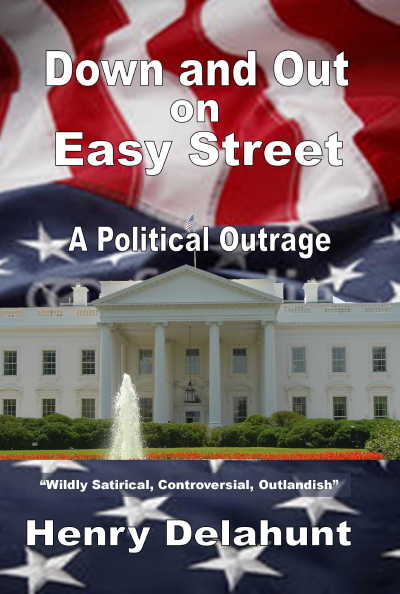 The United States is in chaos. An impending takeover by hordes of Third-World illegal aliens puts the American democratic system and the future welfare of America on the brink of disaster. Wars against Muslim countries abroad require heavy resources that the country cannot maintain with all the continued nationwide terrorist   attacks, rioting, and general upheaval, which challenges the resiliency of the Constitution and threatens the political structure.

One strong man, Big Bill Barrett, stands alone in the middle of the chaos. Despite the fact that he faces overwhelming odds coming from all sides, he is determined to fight these evils. Will he be able to save the country he loves from doom?

Title: Down and Out on Easy Street

Henry Delahunt served in the Marines, studied at the University of New Mexico, and was a longtime newspaperman and then a real-estate investor. He lives with his wife, Bobbie, in Shreveport, Louisiana.