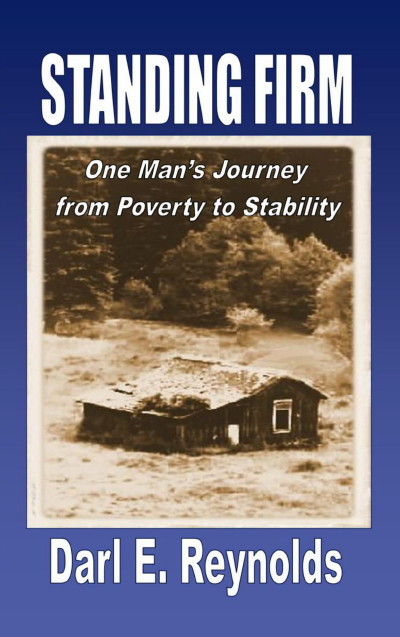 Darl Reynolds never should have amounted to anything. As the son of a coal miner and the fifth of seven children, he grew up during the Great Depression in the impoverished community of Monday, Ohio, a tiny “worked out” coal-mining town that collectively owned just one phone. Luxuries like indoor plumbing or a decent pair of tennis shoes were as foreign to him as the state’s bustling cities just a few dozen miles away. The son of a mother who suffered from manic depression and a father who spent most of his free time on a bar stool, he was left to fend for himself.

Darl somehow overcame his impoverished childhood and slowly discovered an inner resolve that served him his entire life. From the stifling bowels of the U.S.S. Brown, where he was crowned “oil king” during World War II, to the sweltering cabins of the steam locomotives that hauled freight for the Pennsylvania Railroad, Darl not only persevered; he flourished. He converted a high school education into a pair of college degrees at Ohio University and eventually went into business for himself. This is his story.

Born Darl Edwin Reynolds on November 10, 1924, in the tiny backwater of Monday, Ohio, Darl left home at the tender age of sixteen and married Ruth Elizabeth McGrath the day before his eighteenth birthday. After joining the U.S. Navy at the height of World War II, he earned nine Bronze Stars for his service aboard the U.S.S. Brown. He went on to study industrial management and economics at Ohio University in Athens, where he earned a bachelor’s and master’s degree in the span of five years. After a long stint with the Pennsylvania Railroad, he opened his own nursing home and soon afterward owned several state-of-the-art facilities in Ohio. He currently lives in Elmhurst, Illinois.