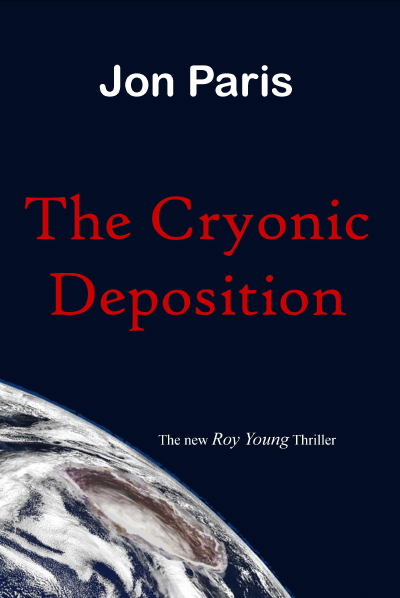 When the prime minister of Japan is mysteriously assassinated in the Czech Republic two days before a crucial G7 summit in Belgium, all hell breaks loose.

Together with Karolína Bacha, a rising case worker from inside the Czech Republic’s Intelligence Directorate, Roy unravels the layers of deception, uncovering questionable links between a Berlin-based cryopreservation research group and an organization connected to one of the superpowers.

A new economic mandate follows, implanted by an unknown terrorist organization with an unrealistic deadline. The consequences of failure are disastrous, the ripple effect gargantuan. As others fall, the world’s leaders turn to one person who has the nerve and the know-how to uncover the truth, restore order, and bring justice to the sponsors of a plot to exert an unhealthy level of control inside the collective superpower boardroom.

But time is running out.

And the risks are getting greater.