The Ghost of Tabby Mountain 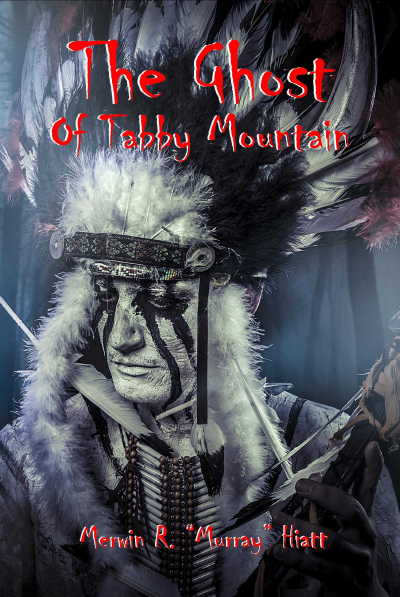 Trampled and slashed, and gored by what looks to be a massive rack of antlers, the body of a hunter lies in a cave. Tracks in the mud belong to an enormous mule deer. The telltale crack in one of the hooves tells JT Carpenter, Utah Special Agent for Wildlife Resources, that the legendary Gray Ghost of Tabby Mountain has claimed another victim. He bears the responsibility for finding and destroying the rogue deer without receiving much help from the local law-enforcement authorities.

Behind the scenes, it appears that mystic forces may be at work. The local Ute Indian tribe believes that the Gray Ghost is difficult to kill, in part, because the mountain itself protects it. Meanwhile, they report dozens of sightings of a ghostly shaman, dressed in buckskins and carrying an ancient bow. The sightings almost always occur in coincidence with the Gray Ghost encounters.

The first day of the state’s annual deer hunt brings with it chaos. Hundreds of hunters fan out across the mountain. One of them is badly wounded by the Ghost. Over the ensuing days, Carpenter and members of his hunting party experience several sightings of the mysterious shaman. Each new sighting brings closer brushes with death. Carpenter’s father nearly dies after an attack from the Ghost. Several members of the hunting party encounter the shaman, and one of the women in the party nearly dies when she takes one of the spirit’s ancient arrows in her back. Every time the party gets closer to finding and killing the Ghost, fate, along with the weather and the very mountain itself, seem to conspire against them.

The Ghost of Tabby Mountain is at once a mystery, a love story, and a tale of one man’s redemption. Above all that, it is a story of good people working together against the evil that takes many forms in a single humble community.

Title: The Ghost of Tabby Mountain

Born in Payson, Utah, Merwin “Murray” Hiatt served in the US Navy and is a graduate of Brigham Young University in Provo, Utah. He worked for several years as an executive for a large financial services company, a role that required frequent moves to many parts of the country. His interests include hunting, fishing, flying light aircraft, skiing, hiking, and singing in a barbershop quartet. He gives back to his community by working as a member of a local Rotary Club in Gold Canyon, Arizona, where he currently resides with his wife Priscilla and his dog LinSu.