The Human Process of Self-Evolution 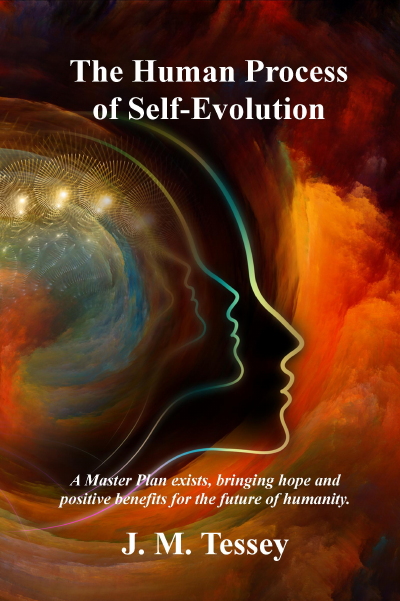 We can strongly suspect the presence of a vast Master Plan that embraces all fields of development. It is a plan of which we form an essential part, and which is indissolubly linked to our destiny as a species and to the achievement of a future whose features we cannot even begin to imagine.

With the appearance of man, the dictatorship of the genes and the domination of instinctive conduct have ceased. A new era has dawned. The genes may not yet realize it, but a new element has begun to direct our conduct, to manage the evolution of man, technology, the world of tomorrow, our entry into spirituality, and the opening up of a different future. This element is the capacity for conscious thought that has been placed squarely under our control. Lethargic Earth was awaiting the arrival of man to dazzle him with it’s marvels and encourage him in his march toward development and perfection. The era of longed-for freedom begins, but that freedom can be won only with the responsible attitude and efforts of human begins.

Title: The Human Process of Self-Evolution

J.M. Tessey started out by studying the interesting and little-researched relationship between thoughts and emotions, which led him to explain the origins of many emotional problems, including depression. Tessey studies this from the viewpoint of a new science – Evolutionary Psychology – which focuses on man’s relationship with his evolutionary past.

Tessey is a well-established writer and journalist specialized in Philosophy, Psychology, Genetic and Evolutionary Psychology. Freelance science writer for the principal Peruvian newspaper El Comercio. Has extensive experience researching into animal and human behavior, presenting new concepts of the relationship between man, his conscious mind and the process of self evolution.