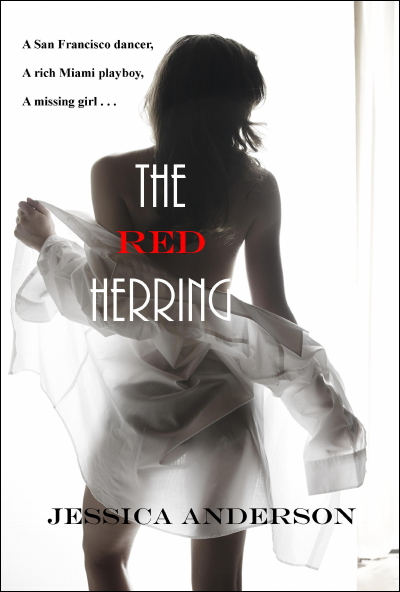 Most people are critical about her job, but Juliette Murray loves to be on stage, dancing for men who are nothing but strangers to her. She gives no excuses for exploring her body as a go-go dancer. Dancing is everything. It’s what she was born to do. Her life could never be more content, or so she thought . . .

When Noah Novak corrupts the club she works at with his power of wealth and masculinity, she feels captivated by him. And when he offers her the job of a lifetime, the money is hard to refuse.

The job: to pose as his wife for an exclusive event.

Although her attraction towards the dark and mysterious billionaire is fascinatingly powerful, she’s determined to walk away when he no longer needs her services. But Juliette quickly realizes that her gratifying life will never be the same. The mission to pose as Noah’s wife seems innocent enough, but when she becomes conscious to the fact that Noah is desperately trying to find his missing friend, she can’t just walk away. She wants to help Noah. She wants to protect him. And when the two get deeper into finding the truth about what happened to his friend, Jill Miller, the stakes and the accusations become dangerous.

Juliette was to be the red herring, a simple distraction for a society that surrounded Noah. But when the duo uncover secrets regarding Jill’s disappearance, and they embark on a steamy affair, Juliette will no longer be the shadow alongside Noah. She might very well become the target of a mad man.

(This book is intended for mature audiences.)