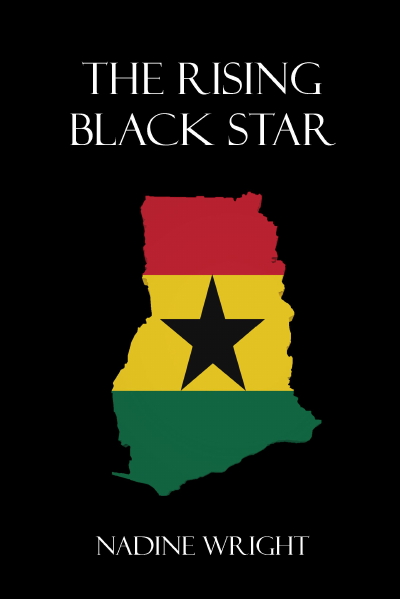 Eighteen-year-old Ani Baknu’s life parallels the struggles of the country. Both are determined to end the oppressive hold over them and become free. Ani’s father Kofi is determined to keep Ani under his control as long as possible. When Kofi learns Ani is dating Deka, the daughter of Kofi’s business partner Asamo, the two fathers forbid the relationship. Headstrong and stubborn, Ani and Deka ignore their fathers’ demands and pursue their relationship, but someone is determined to put an end to it, even if it means injuring or even killing one of them. As the political tensions in the country grow stronger, so too does the tension between Ani and Kofi. Struggling to find his place in the world, Ani works toward his degree as an attorney against Kofi’s wishes. Ani attends political rallies and spends nights out at nightclubs with his friends. Will Ani and Deka’s relationship survive the hurdles thrown in their path? Will the country survive the riots and unrest, or will they finally gain the independence they have been fighting for?

Nadine Wright was born and raised in Sierra Leone, West Africa. She won a scholarship to attend college and graduated school there. After obtaining a Masters in Economics, she went on to teach in West Africa. Due to increasing instability and civil wars, she moved to the United States. Unable to continue working in the economics field, she went to nursing school and earned her RN/MSN. With that degree, she worked in various hospitals in different capacities until her retirement in 2013.

Her hobbies include traveling, writing and reading. Since being less mobile favors her writing, she wrote this book hoping to inspire other authors to write Coming of Age Stories about African young people.

A widow, she lives in Massachusetts where she enjoys the people and being surrounded by the great educational institutions of the world. But she doesn’t like the winters, because she is a tropical girl.